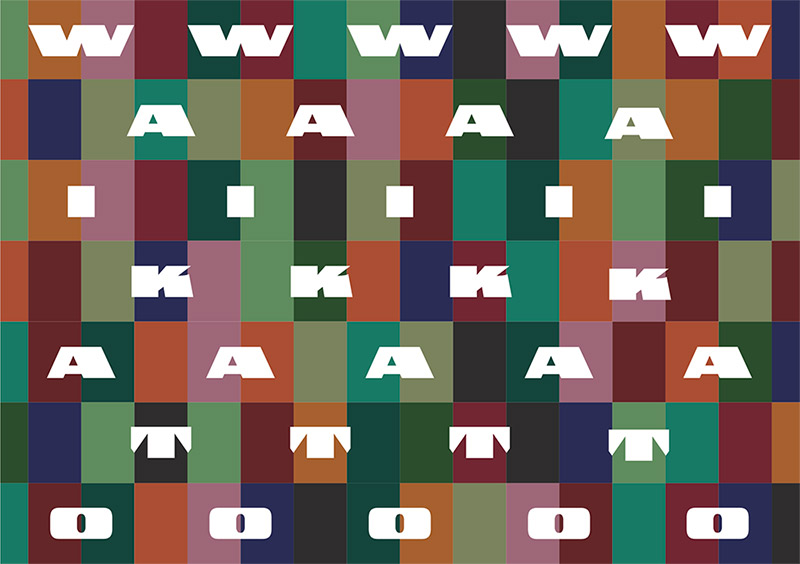 The Waikato region sits just south of Auckland on New Zealand’s North Island. It translates from native Māori as ‘flowing water’ and names both the area and the river – the longest in New Zealand – that flows through it.

Here, the grass grows year round thanks to the temperate climate, high rainfall and abundance of sun. Realising this, Dutch immigrants skilled in cheese making settled here after the war and established one of the most productive dairy regions in the world.

Whilst most of New Zealand’s dairy production is ruled by multinational cooperatives, a handful of farmers and cheese makers remain independent. In the Waikato, one such is Mercer Cheese.

In 1981, Dutch immigrant Albert Alferink started making cheese to the traditional Gouda recipe that he knew. He kept the production seasonal, crafting wheels from October to March, using only the milk from a single neighbouring farm. The result was reminiscent of Gouda but took on a new character that reflected the local milk and flora, so he named it accordingly.

Waikato Vintage is still made seasonally. Albert carefully matures the wheels on pine shelves for nearly two years during which time they develop a firm, dense texture. The flavour is rich, bright and herbaceous with a sweet finish and can only be achieved with fresh, pasture-based milk and an experienced hand.