Distributors of the finest foods

Selected by Will Studd 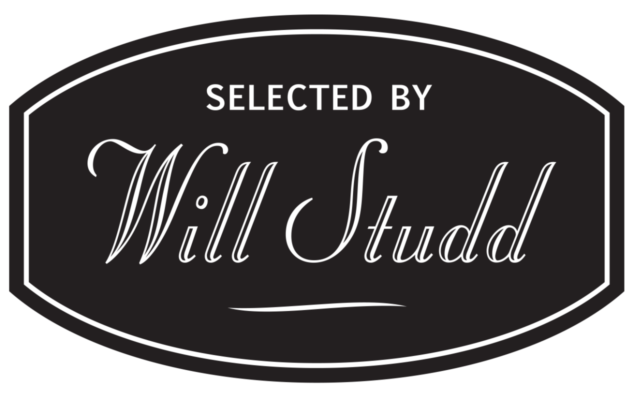 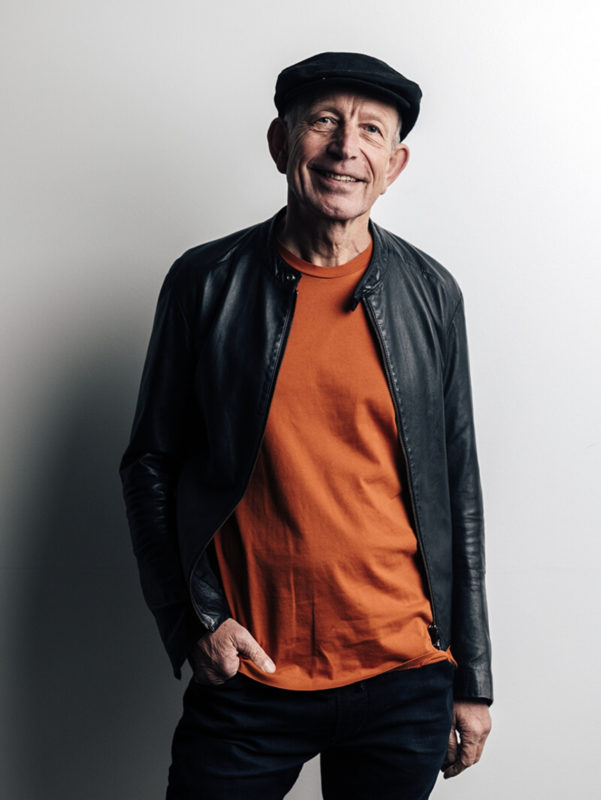 With 'Will Studd Selected' on the label you know it will be delicious!

Will Studd has been working with specialist cheese for over four decades. He has travelled the world many times over in his quest to seek out the most delicious and fascinating cheeses, made by the most talented and expert cheesemakers. After establishing delicatessens in central London in the 1970s, Will migrated to Australia, where he has done much to promote a greater understanding of what good cheese is all about, as well as championing the cause for cheese made from raw milk.

Since 2002, Will has been the executive producer and presenter of Cheese Slices, a unique hit television series about artisanal and traditional handmade cheeses from around the globe. Cheese Slices has visited hundreds of dairies in more than two dozen countries. This award-winning show is now in its eighth season. Will published his first book, Chalk and Cheese, in 1999 with his follow up title, Cheese Slices, published in 2007.

Will is a regular contributor to numerous food publications, including Australian Gourmet Traveller and Australian Gourmet Wine, and he appears at specialty food events around the world. His knowledge of specialist cheeses, and the people who make them, is unsurpassed. With ‘Will Studd Selected’ on the label you know it will be delicious!

Selected by Will Studd Product Range